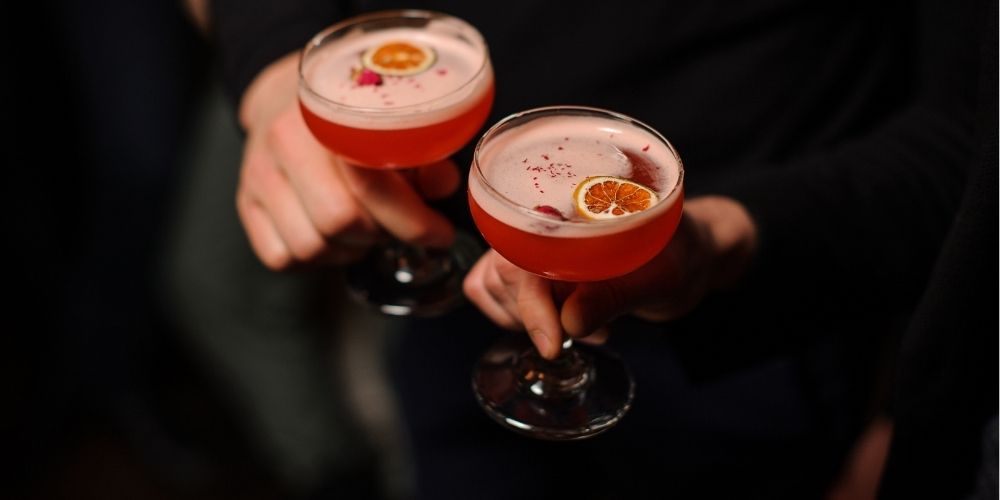 Do you know how the celebrations of Valentine’s Day began?

The tradition of St. Valentine’s Day has started in the 16th century, but it has not been picked up by many countries in Europe by the end of the 20th century.

The origin of this holiday is linked to a legend that tells a story of a pagan priest named Valentine. In the 3rd century AD, Valentine was allegedly converted to the Christian faith. The Emperor at that time – Claudius II.  – issued a decree which made it impossible for Roman soldiers to marry because he did not want the marriage to cause a distraction to the soldiers. However, despite the ban on couples in love, Valentin married the soldiers. When the emperor found out, he was imprisoned and sentenced to death. Before the fateful day, Valentin wrote a love letter to the daughter of a prison warden, whom he was allegedly in love with. The day of his execution was February 14, 296 AD. Pope Gelasius established the day of the death of St. Valentine’s Day for Memorial Day. Depending on the country and culture, there are various other legends about the origin of this holiday.

You do not have to wait for the special Valentine’s Day to show love. You have the opportunity to show affection to your loved ones throughout the whole year. But if you would like to treat your partner to something special, we have a recipe for a unique love potion  – a perfectly balanced non-alcoholic mocktail made of Limeñita fruit juices.

This website uses cookies to improve your experience while you navigate through the website. Out of these cookies, the cookies that are categorized as necessary are stored on your browser as they are essential for the working of basic functionalities of the website. We also use third-party cookies that help us analyze and understand how you use this website. All cookies will be stored in your browser only with your consent. You also have the option to opt-out of these cookies. But opting out of some of these cookies may have an effect on your browsing experience.
Necessary

Any cookies that may not be particularly necessary for the website to function and is used specifically to collect user personal data via analytics, ads, other embedded contents are termed as non-necessary cookies. It is mandatory to procure user consent prior to running these cookies on your website.